The Great British Bake Off is in full swing now as we look forward to Bread Week coming up. The current bakers must be waiting to entering the tent in anticipation for bread week, especially after last years competition saw Paul Jagger’s spectacular King of the Jungle bread sculpture! We wonder which baker is going to top that this year? Of course, here at Nith Valley free range eggs we love all things baking, including Mary Berry. Who doesn’t love Mary Berry? (if someone could tell us how we adopt her as a Grandma, we’d really appreciate it). So we thought we’d give you a run down of our favourite contestants so far in the competition. 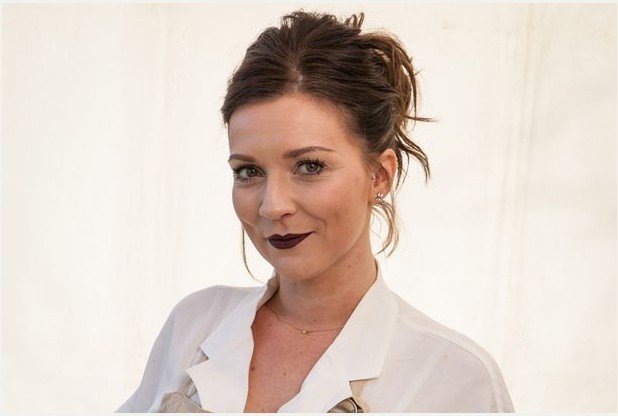 31 year old PE teacher from North London gave the viewers a snippet of her childhood this week with her fantastic gingerbread re-creation of the pub her family owned as a child. Winning her the ever coveted star baker award, Candice brought even the smallest details of the pub to life through the delicious medium of gingerbread. We are so excited to see what she will come up with next! 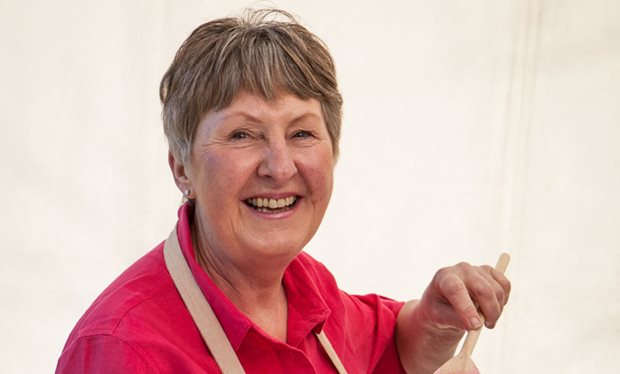 Val, Val, Val. The first two weeks haven’t really gone to plan for Val so far, to say the least. Val is a 66 year old former Primary School Headteacher from Conisbrough. She has quickly claimed the hearts of many viewers (including us of course) with her haphazard, quirky style and has been named the ‘cake whisperer’ of the tent this year. We hope her cakes keep singing to her for many weeks to come!

A nurse from Norfolk, Kate is easily the cheeriest of all the bakers this year. Mother of two, nurse, farmer’s daughter, Brownie leader and confident baker…is there anything she can’t do? As a secret master of sugar craft work, Nith Valley feels like Kate might be the one to watch so far! 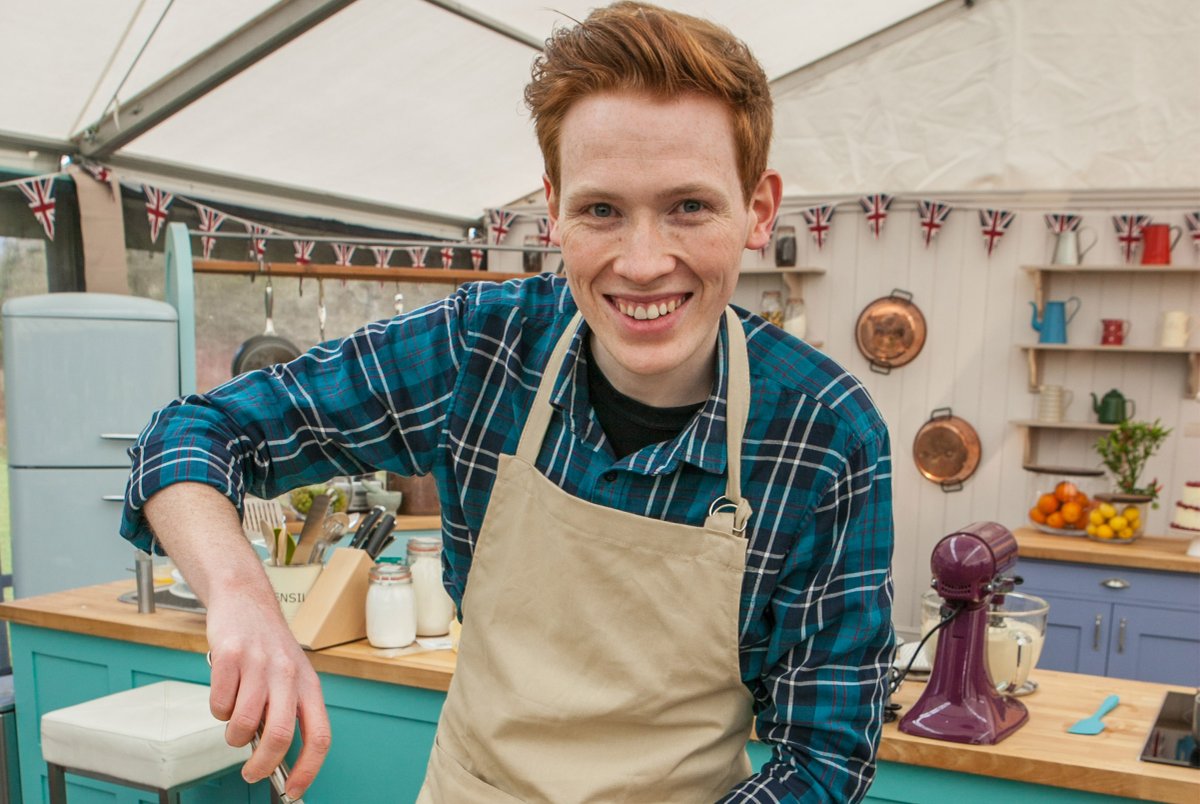 This young aspiring Bake Off contestant is currently working as an aerospace engineer for Rolls-Royce. Straight A student working in the kitchen with an engineer’s head on his shoulders, nothing is left to chance at his baking station. His creations are meticulously planned right down to the smallest of details, including working out dimensions and angles in his bakes. We think his works to come could be technical masterpieces! 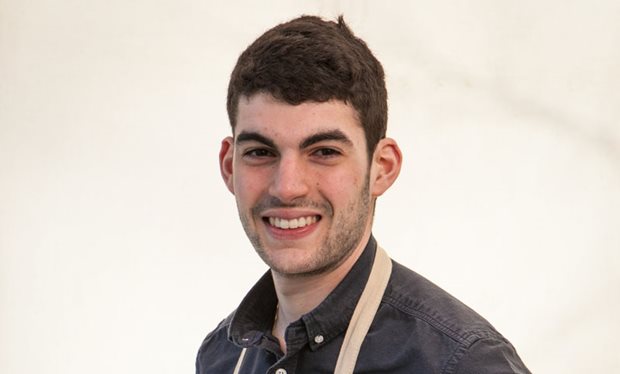 Last but not least, we have taken a shine to the youngest of the group, Michael. With greek ancestry, he learnt his cooking skills from his mother and grandmother. He tries to incorporate authentic flavour combinations that he remembers from his childhood to try and give him the edge over the other contestants, as well as new combinations we have yet to taste. Nith Valley will be keeping a yolk on this guy!

Really, we love all things Great British Bake Off and we think all the contestants are doing fantastically well! If you have been trying out their recipes using our Nith Valley free range eggs, we would love to see how they turned out! Send us your baking snaps with your free range eggs so we can show off your talents! Find our Egg Vending Machines here to get your free range eggs!